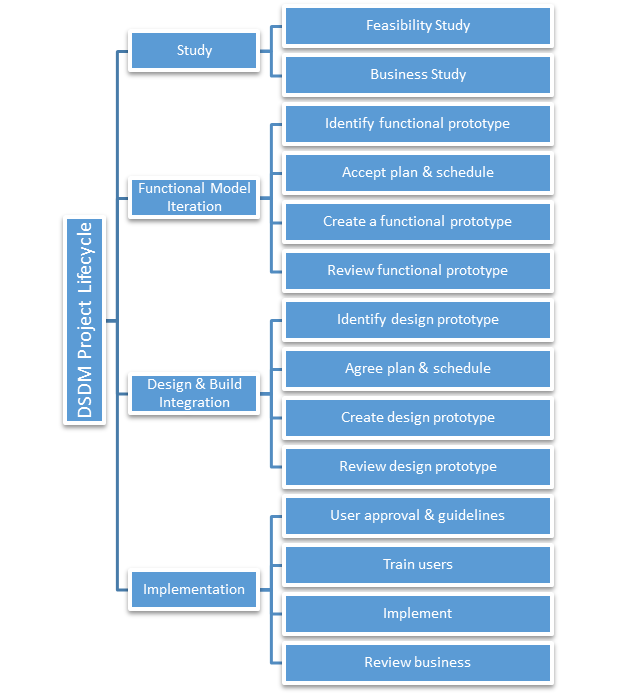 In the pre project discussions happen at super management level wherein the business problems are identified, applications (to be built) are decided, these applications are prioritized, budget is allocated for the same and team formation is started. This phase ensures the commitment part of the project.

Ideally I should have spoken about it after “project lifecycle phase” since it comes after that phase. However since in this article we are going to focus on lifecycle, I am keeping it till the end so that I can speak most about it.

In post project phase, it is validated by the technical teams and the business-operations teams that the system (product built) operates as per the business expectations. Post project phase also comprises of maintenance (or enhancements) and fixes phase. In these phases the project is improvised incrementally and thus continuous product development (and thus incremental improvement) is achieved.

The project lifecycle phase as can be observed from the above diagram comprises of 4 main stages.