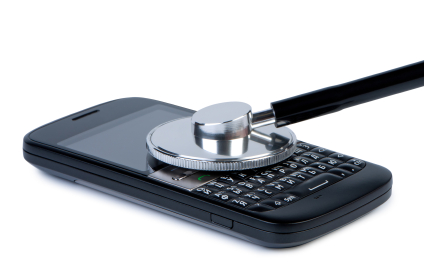 I have worked with many mobile app developers and I have often come across scenarios wherein the clear difference between testing an app and monitoring an app is not clear to the developers. I am hence making an attempt to clarify the concepts and highlight the differences here –

Here are some key differences:

Monitoring involves watching the systems, servers and infrastructure of the application when the testing is under process. Monitoring plays a key role during performance testing wherein the load subjected on the application may degrade the performance of the system. Issues related to actual memory, network bandwidth and CPU cycles are resolved using monitor.

In case of mobile apps there is a lot of difference in the infrastructure (mobile phone) that end users are using and are subjecting the app to. Some key differences include –

Thus mobile app development can gain and benefit a lot from performance testing and server monitoring during the testing. Now-a-days the tests are planned in such a way that both testing and monitoring (during test & also in production) are performed simultaneously. It helps in enhancing the application performance and thus helps the business create a better app.