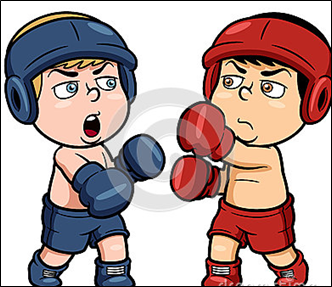 Scrum and Kanban are both widely used methodologies in AGILE. Practitioners of both speak a lot on the positives of the respective methodologies and share success stories. People often try to evaluate the two and make a judgment about which one is better. In this article I have tried to discuss some visible differences between the two and help the readers in answering questions like – Is one of the two better than the other? Which project development methodology should they adopt?

It, thus, can be noticed that Scrum and Kanban both have their own advantages. There are some notable differences between the two but one can be called better than another. What one can say is that ‘in the context of my project, Scrum / Kanban is better than Kanban / Scrum’. It is essential to properly understand the context of your project and based upon the points as highlighted in this article, you should be able to decide the approach that most appropriately suits to your needs.