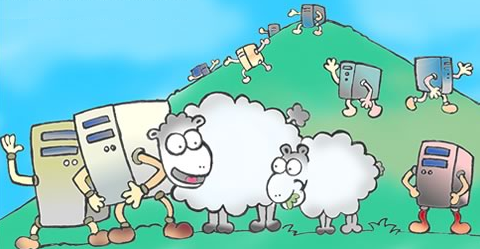 Environment setup and maintenance happens to be one of the key activities in a tester’s kitty. A tester not only has to monitor the setup of performance test environment but also has to drive the process of building performance test infrastructure consisting of servers, machines, software and tools that will be used to test the application. He has to participate in discussions related to server, tool, software purchase (or allocation). Also most of these activities consume a lot of time and hence there is a necessity of setting up standards or best practices so that significant amount of time is saved for the testers and thus the technology solution delivery team.