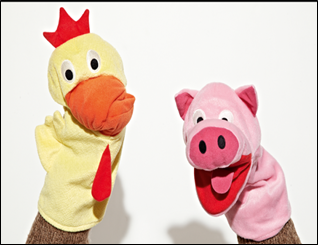 Agile has been the buzz word of the industry since 4-5 years now. It has turned around many businesses. It has not just drastically changed the cost side of the profitability tree but also improved upon the revenue side by shipping better products. Agile practitioners are no longer willing to even talk about the traditional models and are happy with the lean and continuous improvement approach which AGILE prescribes. But these two are not the only words that practitioners love, some others that they are fond of are –